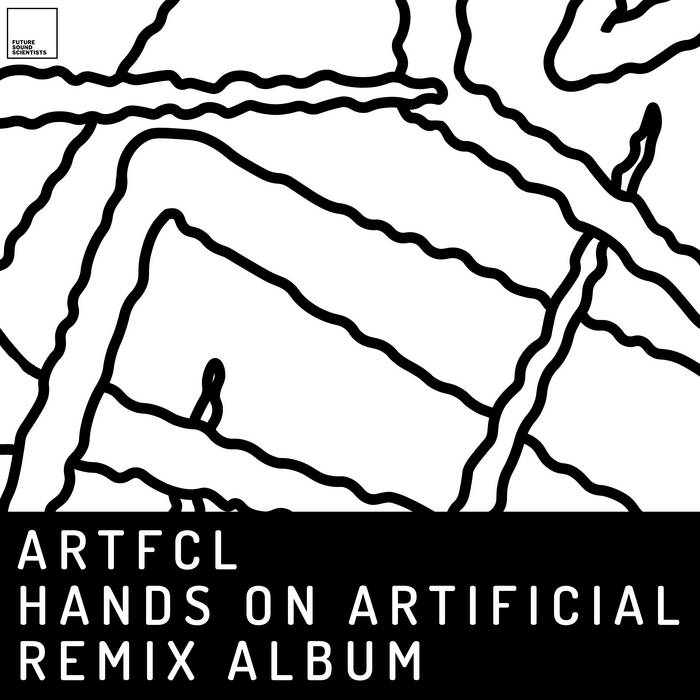 The remix album “Hands On Artificial'' welcomes 11 diverse electronic music producers from Lithuania who have expressed their personal interpretation of the duo's Artfcl compositions from their debut album “Artificial”.

Artfcl's debut album "Artificial" consists of 16 tracks. According to the authors, efforts have been made to create the album in an extremely eclectic manner, so that neither the mood nor the musical styles nor the timbre will be repeated while listening to the album. The result is great - each track tells its own story, but at the same time complements the overall concept of the album. The idea to remix the album was thrown out to the active participants of the Lithuanian electronic music scene. Eleven participants have responded. They all had to choose their favorite track to remix. Some chose a few. The compilation contains 22 remixes from prominent electronic music artists revealing themselves in different music genres like ambient, electronica, IDM, or techno.

Artfcl “Hands On Artificial'' remix album is available in digital music stores as well as music streaming platforms. The album is sponsored by Lithuanian Council for Culture.