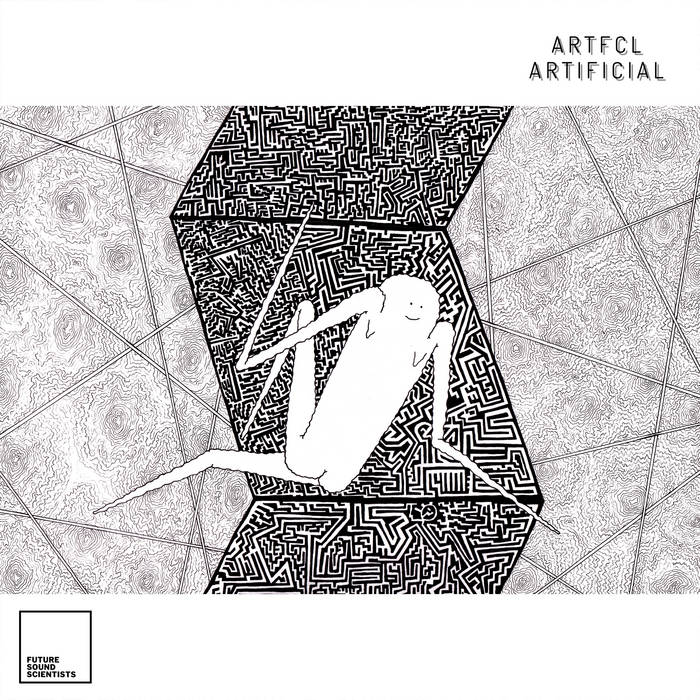 We are honored to deliver our already twelfth release in the label catalog and a debut album called “Artificial” from Lithuanian duo Artfcl.

Artfcl is an idea that perfectly reflects current times, where the boundary between the living and digital or electronic worlds sometimes disappears, sometimes a human being becomes a machine and a machine becomes a human being. In music, the band makes sense of this not only by combining live sounds with electronics but also by aligning their roles in the flow of music. An acoustic melodic instrument can mimic electronic rhythmic elements while electronics "sing" their melody. In this way, Artfcl creates a multi-faceted and highly diverse musical language, interweaving many seemingly incompatible styles of music such as IDM, Jazz, Techno, Breaks, Avant-garde, Acid Jazz, Pop, Ambient, Alternative, Electro or Trip-Hop.

Artfcl was formed in January 2020. Created by itself, because it was time for two peers to come up with one name that unites them. Andrius Laucevičius (creator of electronic music under the pseudonym of Phun Thomas) and Matas Samulionis (out-of-frame virtuoso of harmonies and modular synthesizers, saxophonist, multi-instrumentalist) have been working purposefully for several years and in 2019 presented an electro-acoustic ballet called “Newborn”, expanding electronic music with professional ballet soloists, video projections and light art.

With the creation of “Newborn”, several conceptually unsuitable ballet pieces were born that inspired the debut album “Artificial”. Artfcl's debut album "Artificial" consists of 16 tracks. All created by the duo themself, except “Drawn In(to) Soundscape” was edited by Marijus Adomaitis a.k.a. Ten Walls, whose artful injection into the composition is invaluable. According to the authors, efforts have been made to create the album in an extremely eclectic manner, so that neither the mood nor the musical styles nor the timbres will be repeated while listening to the album. The result is great - each track tells its own story, but at the same time complements the overall concept of the album.